The current ENOITALIA company was originally founded in the 1960’s under the name OFFICINA ARNO. At the time, the workshop focused on building mechanical machines intended for receiving harvest wagons in which the grapes were processed with traditional destemmers and presses.

Over the years, the “Officine Arno” company, attentive to technologies and innovative with respect to the changing needs of the wine market, perfected, with innovations and patents, its production. This has led to an expansion in the selection of machines

offered, characterised by specific and diverse functions. In addition to its ingenuity, the company designed and created pumps, filling machines and transport systems, which helped transform the artisanal vision of the workshop into an industrial company characterised by ongoing development. In 1988, Officine Arno was officially transformed into ENOITALIA srl, with numerous patented products to its name (grape harvesting wagons, centrifugal pumps, stemmer-crushers, the Extravelvet system), which found great success and have been widely used in the wine market. 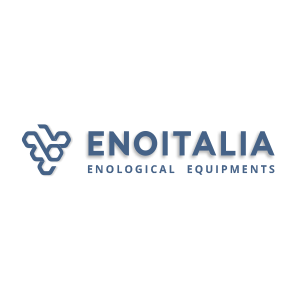 Filter by (8 products)
Clear filters
Sort by:
Relevance Name, A to Z Name, Z to A Price, low to high Price, high to low
 
Showing 1-8 of 8 item(s)
Add selected to cart 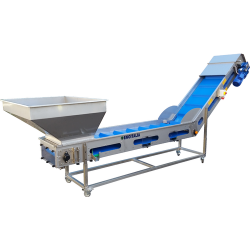 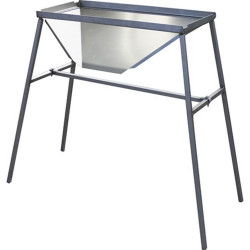 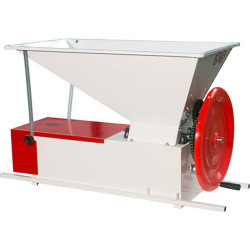 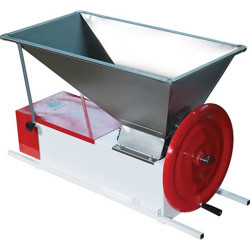 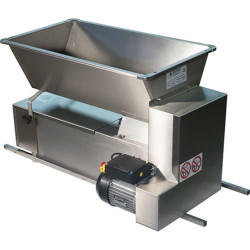 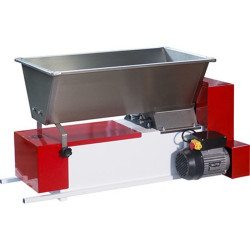 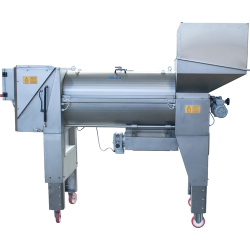 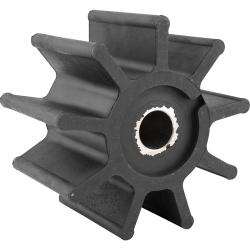 Replacement Impeller for Euro 60 Must Pump

Replacement Impeller for Euro 60 Must Pump